Description of Saiyan Mod DBZ for MCPE 2020 his is an addon which aims to bring the Dragon Ball Z Universe to Minecraft Pocket Edition. It includes new mobs such as Saibamen, Namekians and Saiyans. There are also a new range of attacks (items) which can be used to battle the new mobs. Right now it’s limited to just new mobs and items but hopefully it could include something a bit more complex in the future as the features for addons evolve.Goku, Vegeta, Crilin, Piccolo, Gohan, Goten, Trunks and all other heroes are waiting for you!!Guide for how to Install Dragon Ball Craft mod for Minecraft PE on your Android device to play Minecraft Dragon Ball heroesRemember that you need BlockLauncher and official Minecraft Pocket Edition to apply this mod.Weapons.Power Pole (Wooden Sword) – A weapon used by Goku and Gohan in Dragon Ball Z.Cursed Curved Blade (Stone Sword).Future Trunk’s Blade (Iron Sword).Katana (Golden Sword) – A weapon used by the great Yajirobe himself.Z Sword (Diamond Sword) – The most sharpest sword in the known universe. Only .those who are worthy can hold wield it..Senzy Bean (Golden Apple, Enchanted Apple) – Heal up!Ki Attacks.The following items are meant as special attacks. You use a new attack by picking up an item and using it. Some of the attacks be obtained by trading with villagers..Kamehameha (Bow and Arrow) – Fast and some serious damage. Causes a small explosion.Death Ball (Egg) – Huge explosions.Death Beam (Snowball) – Deals a lot of damage and very fast.Red Beam Attack (Ender Pearl) – Teleportation device.Ki Blast (Fishing Rod) – Deals a lot of damage.Ki Fire (Bottle o’ Enchanting) – Causes an explosion and some fireMobs.All of the following mobs drop Ki attacks such as Kamehame Wave, Death Beam or Instant Transmission..Majin Race (Wither Skeletons) – They are one of the strongest and most deadly races so be careful!.Frieza Race (Zombie Pigmen) – They don’t wield any weapons but they are beefed up and can punch pretty hard..Namekians (Villagers) – Six different types such as Goku, Gohan and Vegeta. They don’t do much currently..Saiyans (Skeletons & Strays) – They are very strong and shoot explosive Ki Blasts..Saibamen (Zombies) – They are weak alone but if they group together then they get a lot more dangerous. Underlings of the Saiyans..Frieza’s Soldier (Husks) – A little bit stronger than Saibamen..Frieza’s Soldier 2 (Zombie Villager) – If a Namekian is killed then they will turn into .this mob. It’s slightly weaker than the normal Frieza’s Soldier. They also dress a bit differently as they are wearing purple. 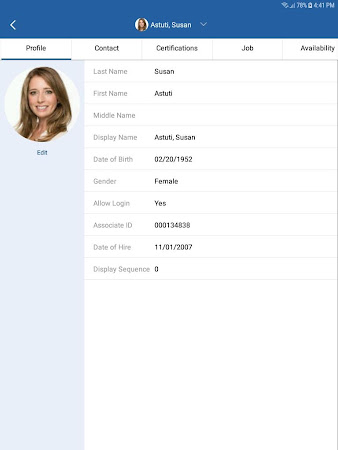 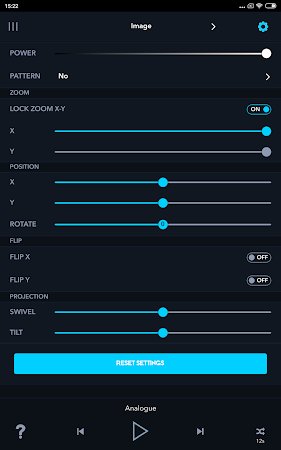