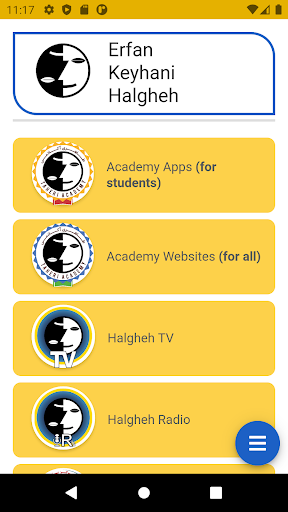 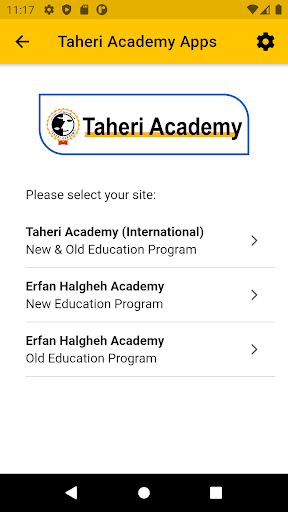 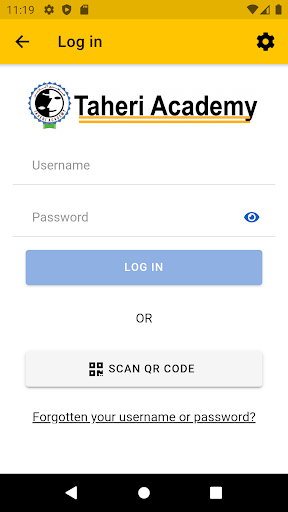 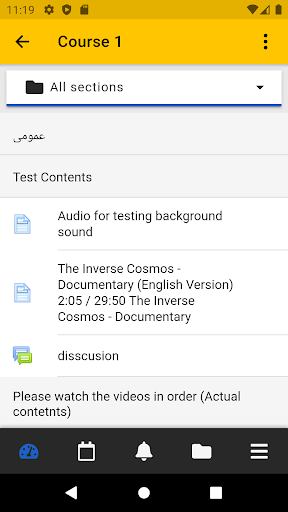 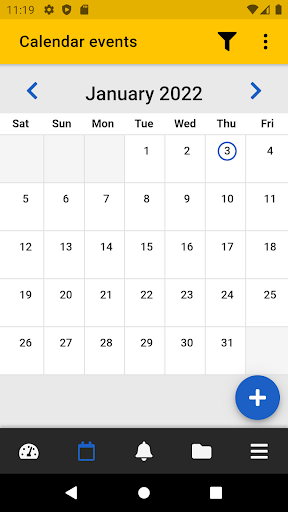 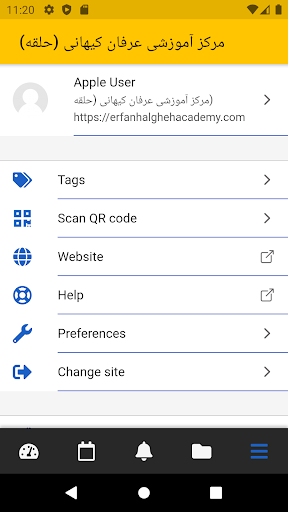 Description of Erfan keyhani Halgheh This app features a comprehensive source of Erfan Keyhani Halgheh teachings founded by Mohammad Ali Taheri, for the purpose of human spiritual growth and Perfection. This application provides access to the entire source materials of Erfan Keyhani Halgheh organized by categories. This new school of Erfan (spirituality) with over forty years of history is human-inclusive and leads to the positive transformation of human life through seeking Divine-Knowledge, raising the quality of knowledge, improving outlooks, and through correction of human’s existential software. At Taheri Academy, the theoretical and practical principles of this School are taught to those interested through lectures and Ettesāl (Link) to Halqehs. Currently, the Erfan Keyhani Halgheh Courses are offered at two distinct programs: Old Education Program: This is a partial introductory summary of Erfan Halgheh that is broadcast via Erfan Halgheh TV, academy website and it is also taught by Erfan Halgheh Masters (separately). New Education Program: This is a more comprehensive version of Erfan Halgheh at an intermediate level that is web-based and is offered through Taheri Academy website. The School of Erfan Keyhani Halgheh introduces and investigates the “Consciousness” and the “Intelligence” governing the universe. “Consciousness” and/ or “Intelligence” is one of the fundamental constituents of the universe that is neither matter nor energy. This school is comprised of the following sections: 1. Erfan Halgheh: consisting of the theoretical and practical concepts 2. Faradarmani and Psymentology Complementary Medicines: Faradarmani in the field of physical health and Psymentology in the field of mental and psychological health and Human Existentiology 3. Consciousness: in the area of studying and application of the Intelligence governing the Cosmos 4. Sciencefact: scientifically proving the existence of the T-Consciousness, T-Consciousness Fields, and the Cosmic T-Consciousness Network (CCN) 5. T-Consciousness Cosmology: the study of the Cosmos based on Consciousness, from the beginning to the end of its current cycle of movement 6. Interuniversalism: the study of human’s status in the universe 7. The Whole-viewing Management: Examination of the human and other organisms’ existential organization for the purpose of a more effective management 8. Non-Organic Beings: the theoretical and practical study of these Beings and their role in human life All resources of Erfan Keyhani Halgheh (excluding Taheri Academy courses) are made available to all interested individuals free of charge. The Faradarmani and Psymentology complementary medicines are also provided for free. There is only one exception which is that those conventional medicine practitioners who utilize these complementary medicines as part of their practice can choose to receive payment. Faradarmani and Psymentology complementary medicines offer Healing in the area of the body, mind, and psyche.

Stay In Charm: Save Formulas