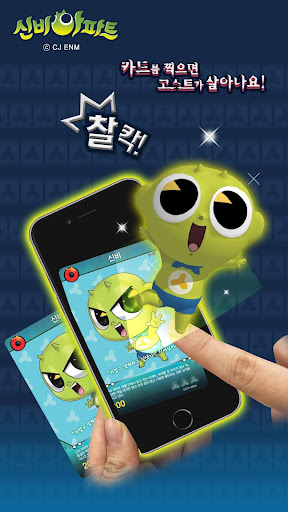 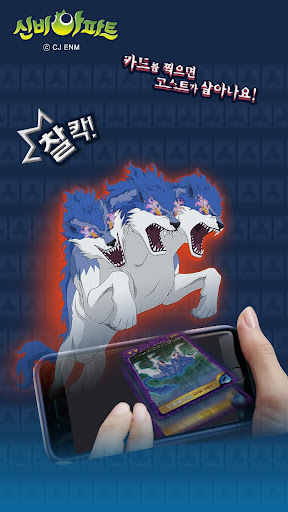 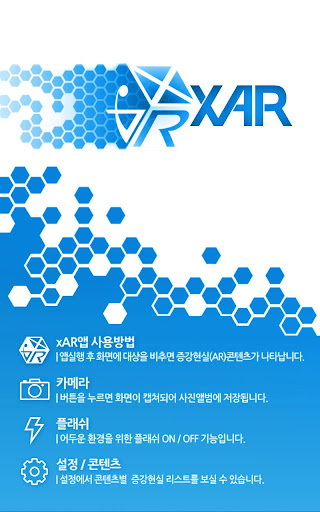 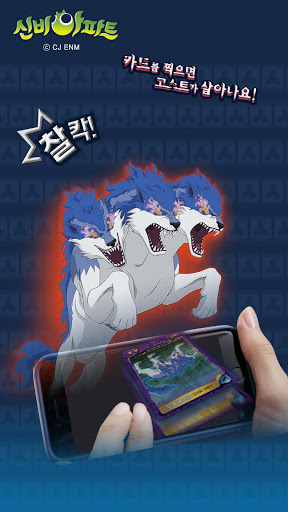 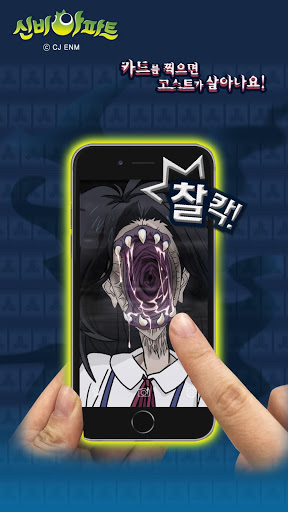 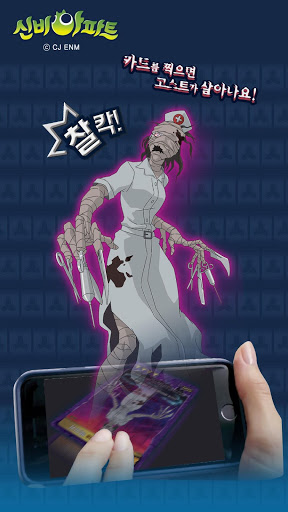 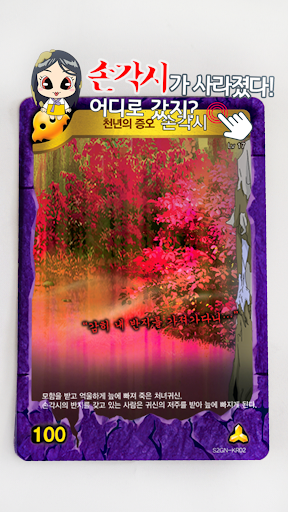 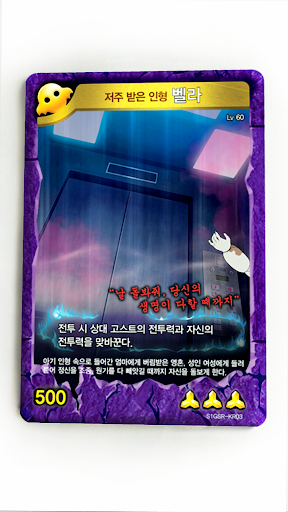 Description of MagicHanja AR "Legendary Battles will Begin! MagicHanja AR"MagicHanja AR brings the adventures of Jin and his friends from the comic series.[Story is…]Born from within the magical character stones, Oki grew up around the ancient mountain monkeys until one day, he left to collect all of the magic character stones scattered throughout the world. During his journey, he meets Bori, a master in the arts of the magical character stones and together, they set off on a journey to train in the ancient arts of character magic. One day, as Bori was training Oki in the arts of character magic, they run into Master Sal, who tells them about the mysterious sorcerer, Jin. Jin is collecting the 108 magic runes to resurrect the evil dark lord Chaos and it's up to Oki and his new found friends, as well as his knowledge of the character stones to stop Jin from resurrecting Lord Chaos in time. But will he be able?